The purpose of this study was to determine the efforts of the Merauke Police Department in tackling criminal acts of domestic violence among the Merauke community and the obstacles that arise regarding these efforts. The type of this research is Juridical Empirical. Juridically, discussing problems using legal and empirically, seeing the reality in the field using primary data obtained in the field. Secondary data and primary data were analyzed with descriptive analysis techniques, then carried out descriptively, namely explaining, describing, describing according to problems that are closely related to this research. Then combined with several theories and then drawn a conclusion. From this study, it was found that (1) the efforts made by the Merauke Police Department in handling domestic violence were divided into 2, namely Preventive Efforts, namely preventing violence before the occurrence of domestic violence; also Precessive Efforts, which efforts made after the occurrence of the Crime of Domestic Violence. (2) The obstacles obtained by the Department against domestic violence cases are obstacles from internal factors such as the delay in reports from victims which makes it difficult to do a post-mortem, lack of evidence and the absence of safe houses and psychologists at the Merauke Police Department and also other obstacles from external factors such as victims who have not reported and there is no legal marriage bond so that they are not categorized as domestic violence, the lack of witnesses in the case and for victims who want to report it is not uncommon to try to retract the report, there are also victims of domestic violence who report feeling that this issue is still being investigated. their privacy so that they do not proceed to the legal process. 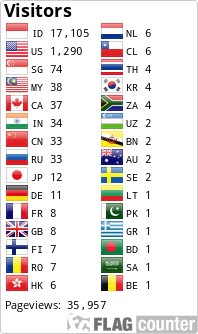